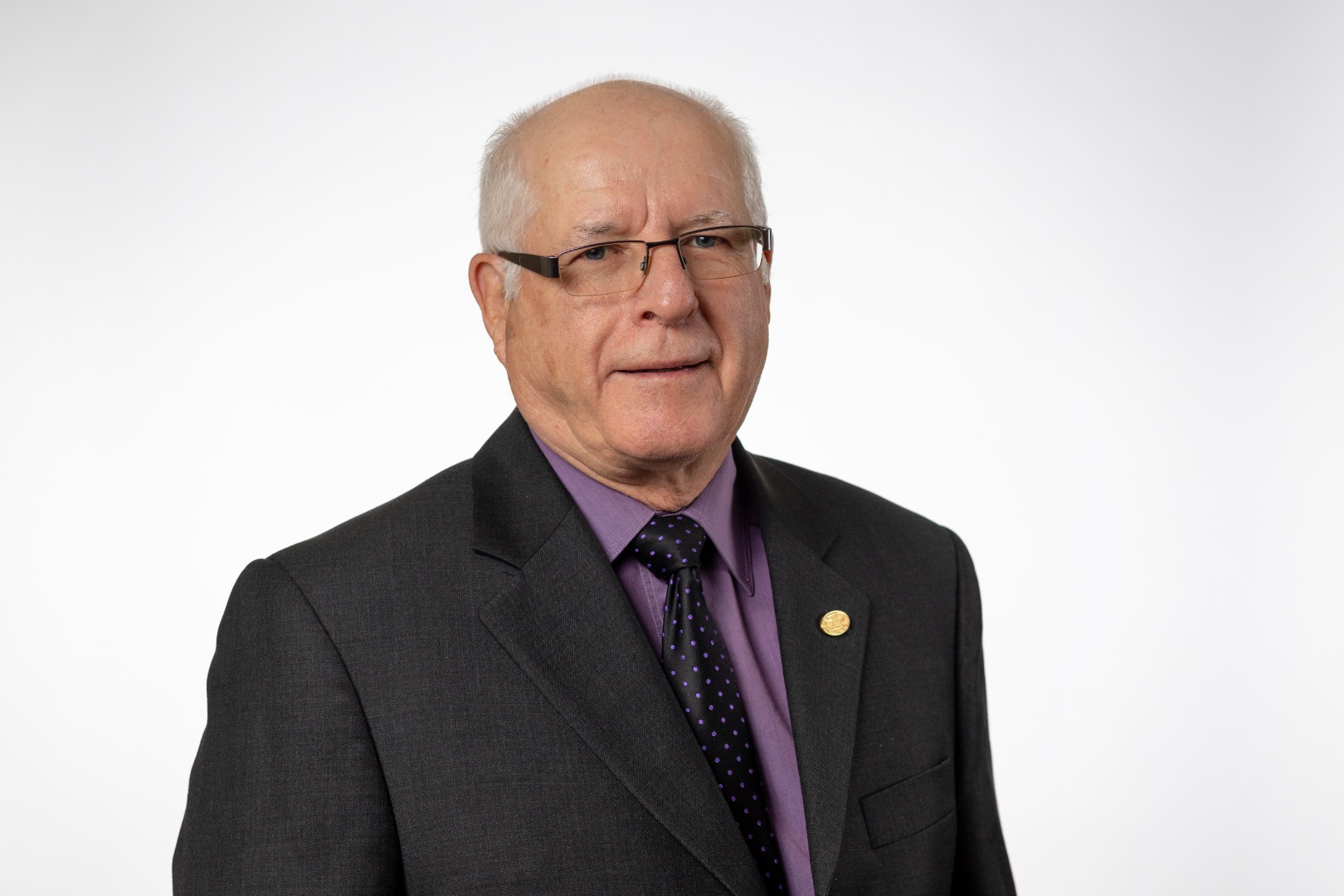 Lucien Sonier serves on the board of directors as an employer representative.

Sonier was the chief administrative officer of the Town of Caraquet for nearly 30 years, retiring in 2008. Before his municipal government position, he was the chief technician of radiology at the Hôpital l’Enfant-Jésus in Caraquet.

Among his many degrees and certificates, Sonier holds a professional certification from the Association of Municipal Administrators of New Brunswick, a master’s degree in public administration from the Université de Moncton and an economic development certificate from the Université de Sherbrooke in Quebec. In 2004, he received his professional designation as a certified development officer with the Economic Developers Association of Canada.

Living in Caraquet, Sonier is married with three children.