During farm haying operations, a 20-year-old worker died as a result of injuries sustained in an accident involving a hay baler. 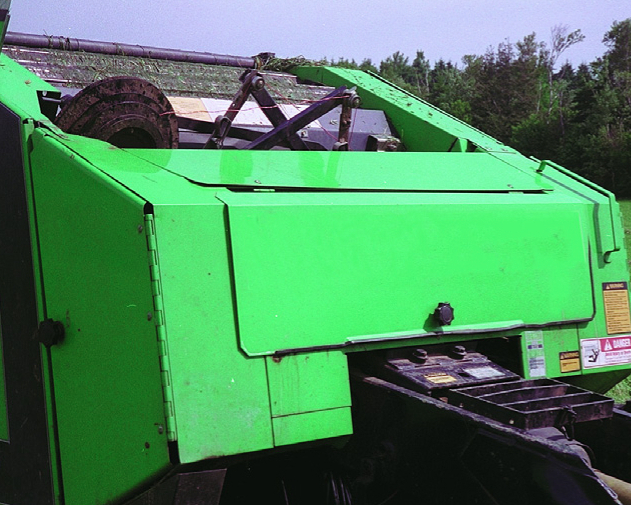 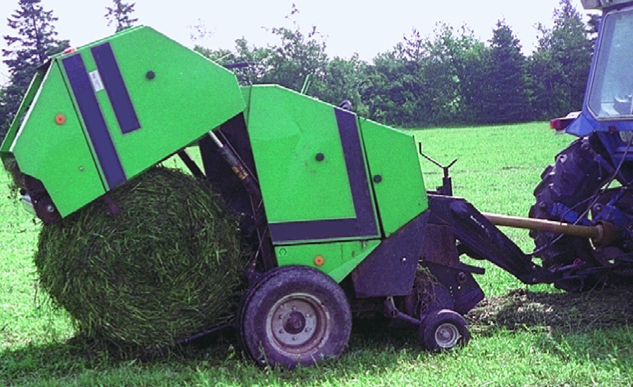 The young man and a co-worker were assigned to the baling operation and subsequent transportation of the bales back to the nearby farm. The victim was operating an agricultural tractor that towed a round hay baler, while his co-worker used another tractor with a front-loader to lift the finished bales onto a trailer. Shortly before the accident, the co-worker returned to the barn to finish some chores while the victim continued baling.

Sometime afterword, the worker somehow became entrapped in the baler. Because no one witnessed the accident, investigators could not be sure how this happened. However, the most likely scenario appears to be that the machine was not properly tying the hay bales, and the victim attempted to adjust the baler twine with the power still engaged. His hand was caught between the rollers and the baled hay and he was pulled into the machine up to his shoulder.

When the farm owner found him half an hour later, he was already dead from shock, according to the autopsy findings.

TAKE CARE OF YOURSELF, YOUR CO-WORKERS, AND YOUR FAMILY!

Your health and safety isn’t just your concern. It’s your co-workers’ your employer’s, and most importantly, your family’s. Work safely. Comply with all health and safety regulations, and use your safety gear. Don't take chances - go home safe and sound every day.