Open your eyes to workplace fatigue

Fatigue should be a key workplace issue because it impairs a worker’s ability to work safely, yet it remains highly unrecognized, says Susan Sawatzky, a safety consultant specializing in fatigue and stress management. Sawatzky, owner of In-Scope Solutions says the biggest solution to managing fatigue in the workplace is awareness and being thoughtful in managing it. 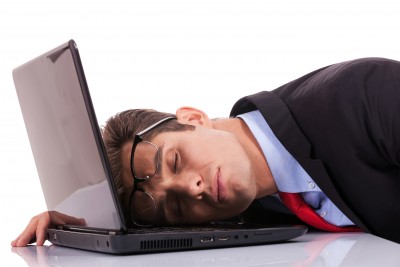 “We’re very aware of many of the physical hazards in the workplace,” she says, “but if someone shows up and says they’re exhausted, we often don’t recognize that as a real hazard.”

Through occupational research, fatigue was found to impair someone in a way similar to alcohol. Someone who’s been awake for 18 hours is equally impaired to someone who has 0.08 blood alcohol content.

“We would never dream of allowing someone who’s legally impaired to come to work and operate a vehicle or heavy machinery, but we don’t always recognize this when we have someone who is sleep deprived.”

“When we first start to get tired we notice it in our emotions. When we move into the second stage, it impacts our mental ability. We start to become less alert and aware of things in our work environment. If we don’t manage the fatigue, it will move into the third stage and that’s when it impacts physical abilities.”

How much sleep the average person should get varies by individual, but the average is seven to nine hours of sleep each night.