A bear attack that put a forestry worker in hospital last month has WorkSafeNB officials reminding employers to review their safety plans.

The forester was working alone in a wooded area 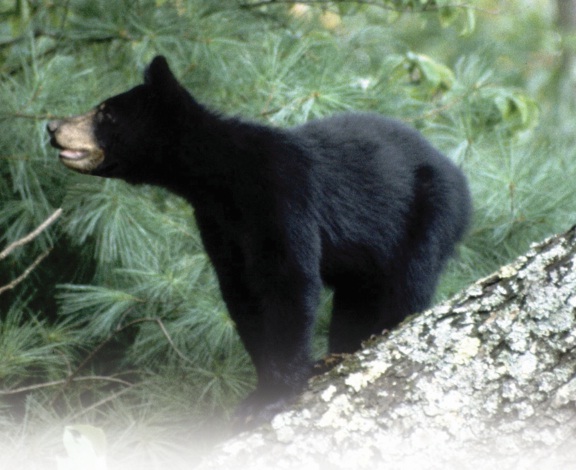 in Brockway, about 80 km south of Fredericton when he was approached by an aggressive black bear. The bear chased him up a tree and bit his foot, injuring a tendon. He required stitches and spent the night in hospital for observation.

Eric Sparkes, a WorkSafeNB health and safety officer specializing in the forestry sector, said the fact that bears are large unpredictable predators means workers and employers should always take precautions when working in bear country.

“Black bears command respect. While the best plan is to avoid encounters all together, New Brunswick’s bear population has increased, making encounters more frequent. Employers should review what actions workers are to take when evidence of bears or bear activity is detected, as well as escape plans and procedures for working alone.”

Employers should also provide workers with cellphones, first aid kits, and training or awareness education. Developing call-in procedures and equipping workers with noisemakers or mace are other measures to consider.

Anne Bull, a communications officer with the Department of Natural Resources (DNR), said her department’s investigation failed to identify a chief cause for last month’s attack.

“The animal was an adult female, but did not show any sign that it had cubs nearby, and no cubs were seen in the area. The bear was in good physical condition and rabies tests were negative. In short, there was nothing abnormal found that would account for its behaviour.”

Bull added that while bear attacks are often well publicized in the media, encounters rarely result in injury.

“There have been other minor physical encounters of people being knocked over, swatted or nipped, usually in relation to bears and garbage conflicts. Each year there are reports of persons being treed by bears without any physical contact, which is usually a sign of territorial aggression.”

According to the DNR, there has never been a recorded human fatality from a black bear in the province. The last recorded attack that required hospitalization was in 1997 near Salt Springs in southern New Brunswick.

Working in the Woods – General Guidelines