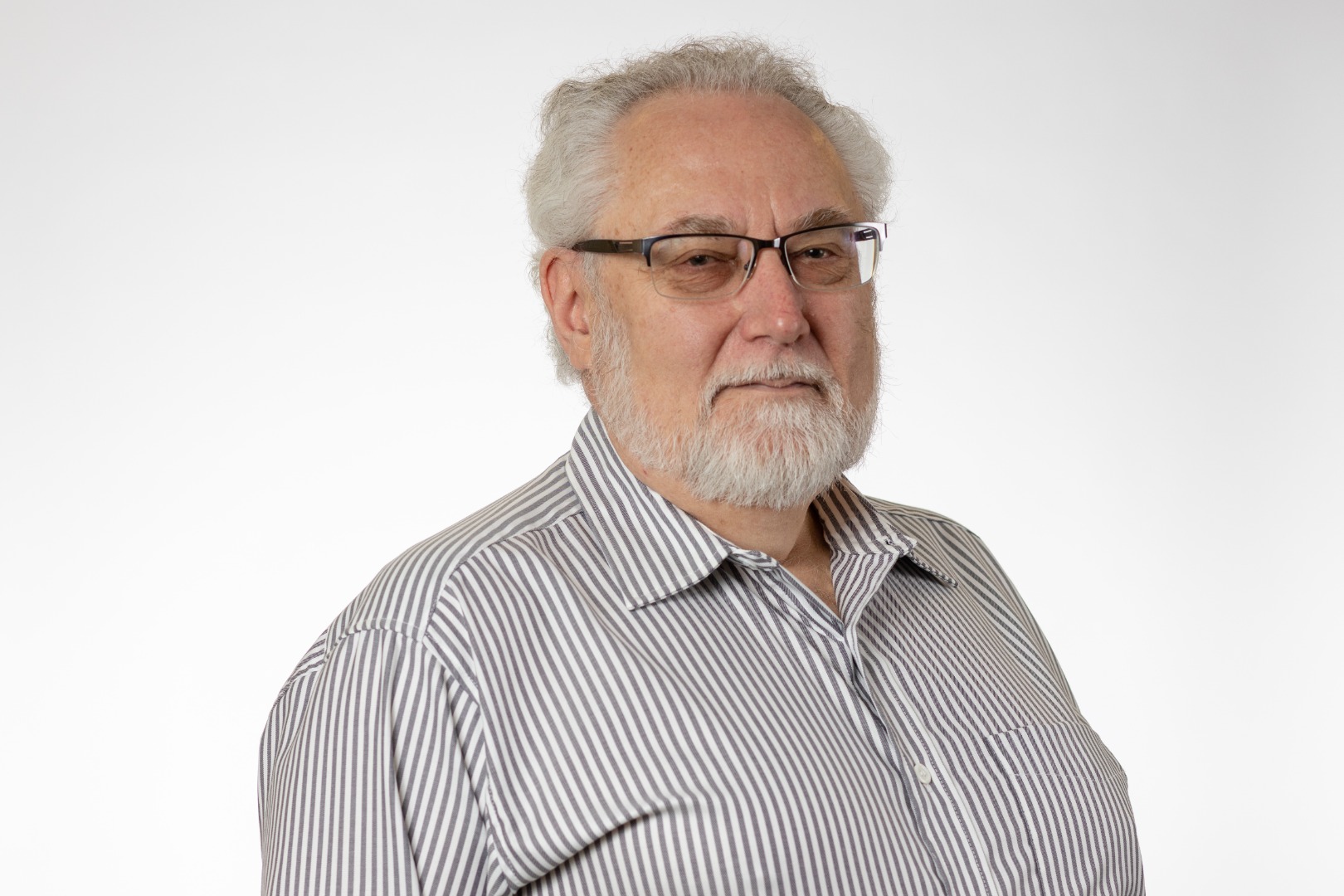 James Stanley serves on the board of directors as a worker representative. A lawyer, he brings with him 40 years representing the interests of workers before commissions, tribunals, arbitrations, appeal tribunals, boards and every level of court, including the Supreme Court of Canada.

Specializing in labour law, he worked from 2002 to 2011 as a solicitor/researcher and national representative for the Canadian Union of Public Employees in the Atlantic Provinces and British Columbia. He was also an instructor at numerous schools teaching topics related to workers’ compensation and health and safety for employers, and employees and a partner in the law firm of Brown MacGillivray Stanley.

He lives in Saint John.