Indoor use of propane-powered forklifts

Propane engines, like every internal combustion engine, emit combustible products from the exhaust. Some toxic products, such as carbon monoxide (CO) and nitrogen oxides, can be generated in quantities high enough to pose a health hazard to workers. This is especially dangerous indoors and in confined spaces, where there is little or no ventilation. 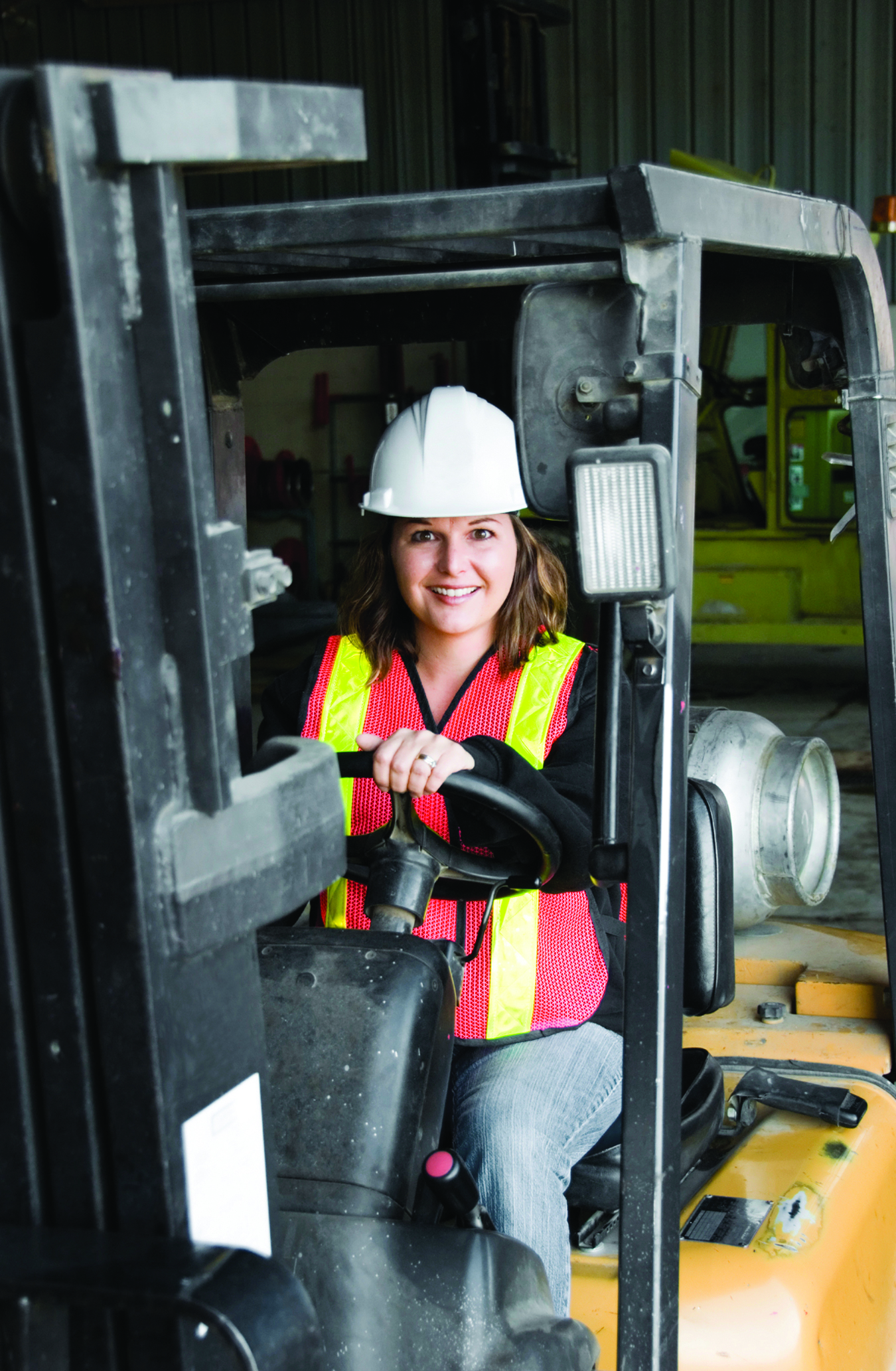 In theory, complete combustion of propane will produce carbon dioxide (CO2) and water vapour. However, this is not always the case, particularly with carbon monoxide and oxides of nitrogen.

Carbon monoxide is colourless, odourless and tasteless, yet very toxic. Depending on the equipment and the operating environment, CO levels can rapidly rise and reach dangerous levels. A CO rich environment can lead to headaches, lethargy, dizziness, loss of consciousness, and even death. The range of CO in the tailpipe of a propane-powered engine can be 2,000- 20,000 parts per million (ppm). CO is slightly lighter than air and therefore tends to follow air currents, vehicles and people in the workplace until it is removed by ventilation. 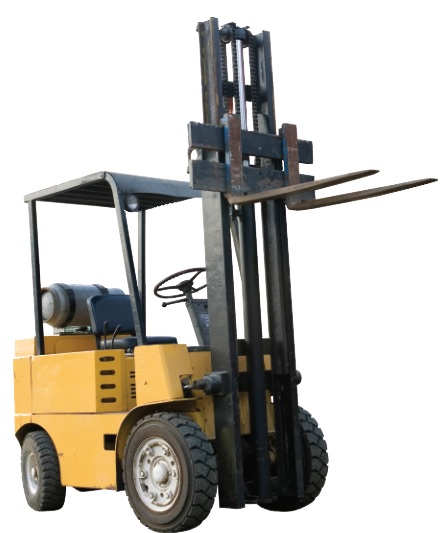 Nitrogen oxides are formed inside the engine by the combination of nitrogen and oxygen. Propane-powered engine exhaust can contain varying amounts (250-2,000 ppm) of these corrosive gases. Depending on the individual, the concentration of contaminants and the duration of exposure, immediate effects may include eye, nose and throat irritation. Effects may also be felt several hours after the exposure and can cause a build-up of fluids in the lungs.

There are occupational exposure limits for airborne CO, nitric oxide (NO) and nitrogen dioxide (NO2) in the work environment. Except for the limit for nitrogen dioxide, which is set at 3 ppm 8 hours TWA and 5 ppm 15 minutes STEL, New Brunswick legislation adopts the 2016 Threshold Limit Values set out by the American Conference of Governmental Industrial Hygienists (ACGIH). These are:

8-hour exposure limits – The average airborne concentrations to which it is believed workers may be repeatedly exposed without adverse effect during an eight- hour shift and 40-hour workweek, day after day.

Ensure the work area is assessed to determine potential for exposures of employees to harmful levels of exhaust components. 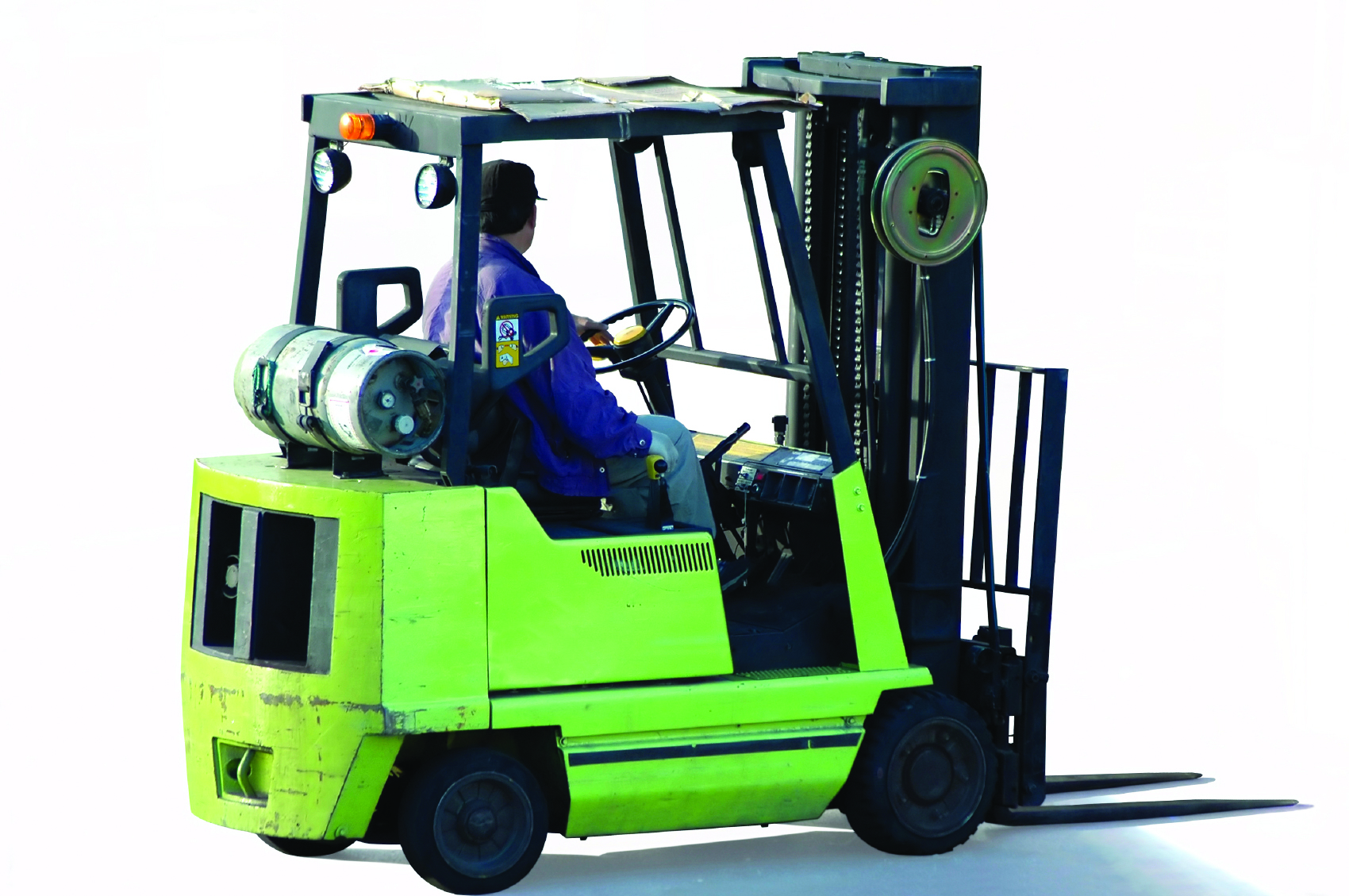 Periodic air monitoring is important to ensure propane-powered forklifts are operated and maintained properly, and to minimize hazards to a worker’s health and safety.